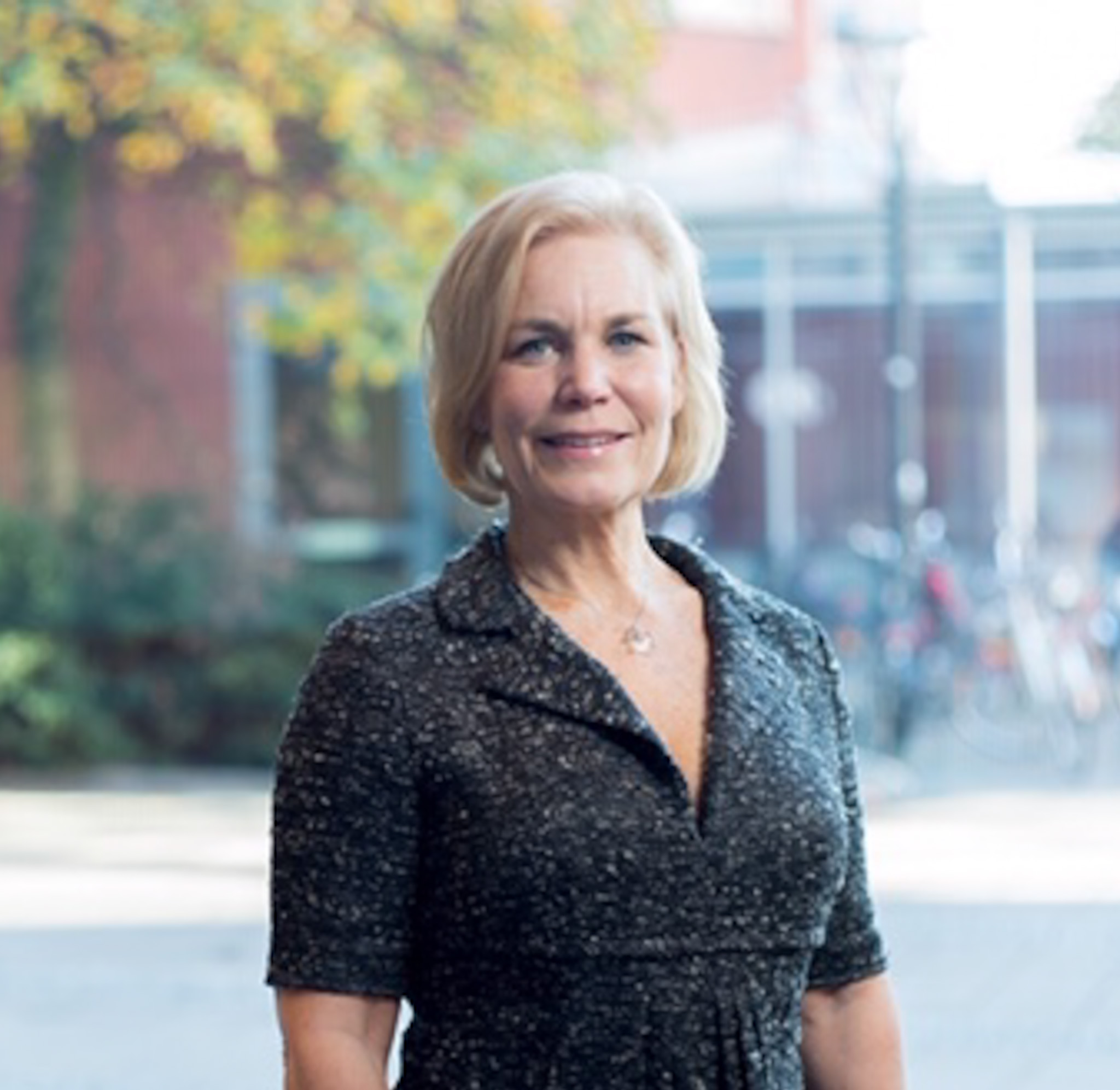 Gunilla has an extensive network domestically and internationally in politics as well as industry, not least in Africa. She has a keen interest in global development and sustainability questions and after being exposed to Bitprop at its inception, became an advocate for the cause. Since then, she has played an integral role in supporting the team and telling the Bitprop story in important global circles that have the ability to boost Bitprop in its mission to change lives through property ownership and development.

Gunilla Carlsson is a centre-right politician born 1963 in Sweden, with extensive experience of domestic, EU and international politics and negotiation. She was an elected Member of Swedish Parliament and Minister of International Development Cooperation 2006-2013. Gunilla´s career in politics include: 1st vice Chair of Conservative Party, member of European Parliament 1995-2002, Vice Chair of European People's Party (EPP), Member of World Bank Gender Advisory Council, Chair of Swedish initiated Commission on Climate Change and Development ahead of Copenhagen 2009.

Gunilla has worked with foreign policy, human rights, employment, research, security and defence policy, development as well as economic commission work. In addition, she has experience and understanding of development and implementation of policy reforms and efficiency and accountability in complex organisations. UN Secretary General Ban Ki-Moon appointed her to the high level panel for global sustainability ahead of the conference in Rio de Janeiro 2012 and also to the high-level panel for global development goals post 2015.

Gunilla Carlsson is an unaffiliated member of the GAVI board (Geneva), and part of the advisory board of Bill & Melinda Gates Foundation Europe (London). She is also a member of the European Center for Foreign Relations (ECFR) and a fellow at Geneva Center for Security Policy (GCSP).